Ulrich Roux represents prominent South African businessman Zunaid Moti. Mr Moti was released last weekend from a Munich Prison, subsequent to being detained for five months on an Interpol warrant of arrest. Trumped up charges laid against Mr Moti by a known member of the Russian mafia have been withdrawn, whilst Interpol have confirmed that there are no more red notices or international arrest warrants linked to his name. 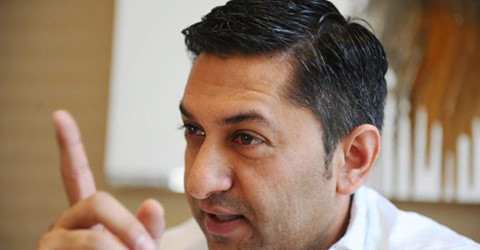 The Gupta Leaks and the Law