Rhino breeder John Hume legally sold 181 rhino horns in 2019 to a private buyer by the name of Alan Rossouw. On 13 April last year, Clive Melville and Petrus Steyn collected the rhino horn from Hume and were arrested shortly thereafter for illegally possessing and transporting rhino horn, as they lacked the necessary permits. Melville and Steyn were sentenced on 5 June 2020. Hume, represented by Ulrich Roux & Associates was never regarded as a suspect in the matter and was never accused. 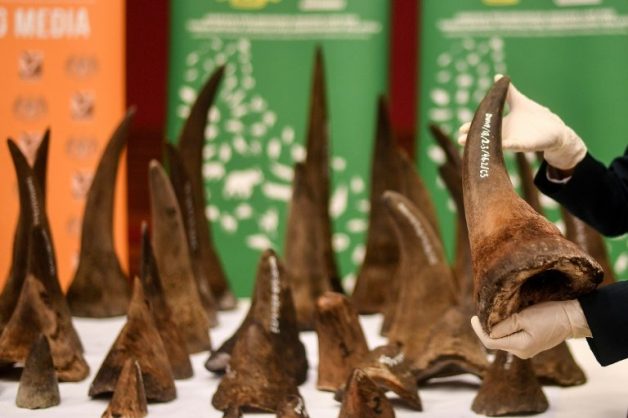 Possible legal action Clicks can institute against the EFF

No evidence Jacob Zuma was poisoned