Ulrich Roux, acting on behalf of PIeter van der Westhuizen, says his client is traumatised after acting in self-defence, not only for himself but also for the people who were in the church, when three armed men tried to rob a congregation in Centurion, Gauteng. 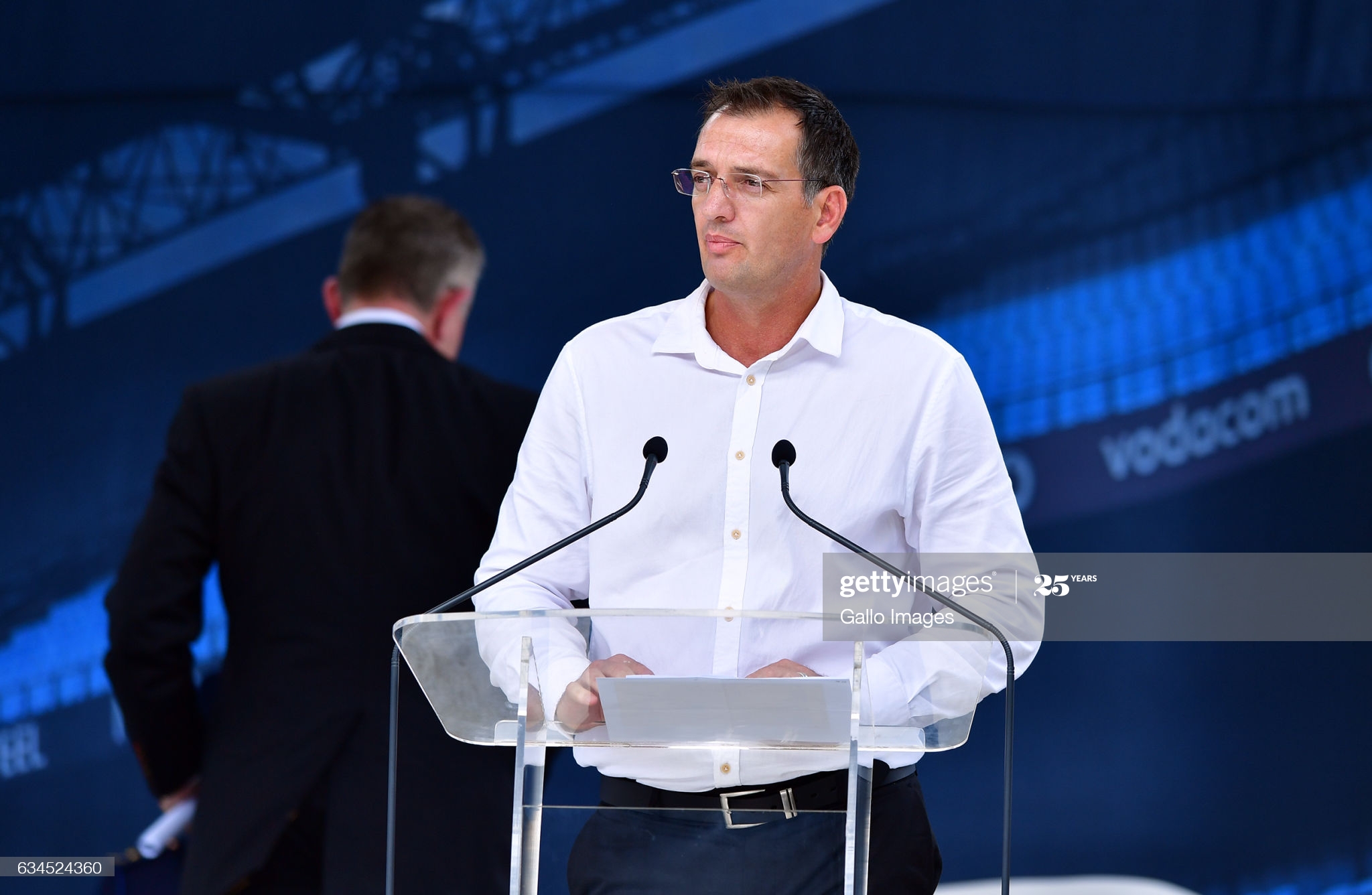 A legal perspective on Zuma’s court appearance with Ulrich Roux