A couple in Jan Kempdorp in the Northern Cape will be applying for bail after having killed a man who allegedly broke into their house and attempted to rob them.

Vanessa da Silva Faria, in an interview on SAFM Radio, explains the parameters of self defence and when it will be regarded as a valid defence to killing someone. 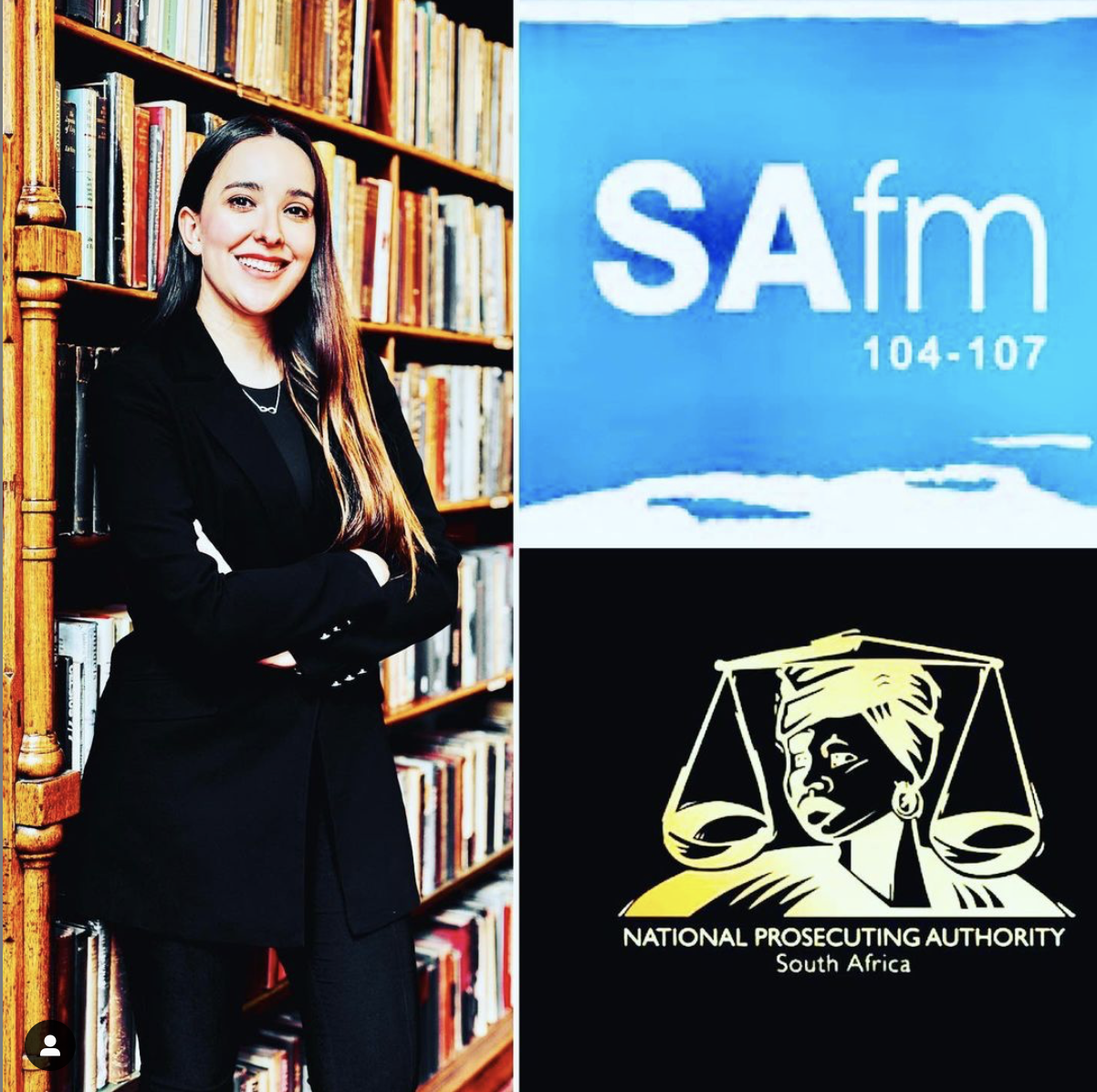 Court rules that Pretoria mom and granny be jailed…