“If Mr Zuma refuses to allow an NPA-appointed doctor to examine him – despite there being a court order that he do so, that his own lawyer agreed to – then he is again in contempt of a court order,” criminal attorney Ulrich Roux told News24. 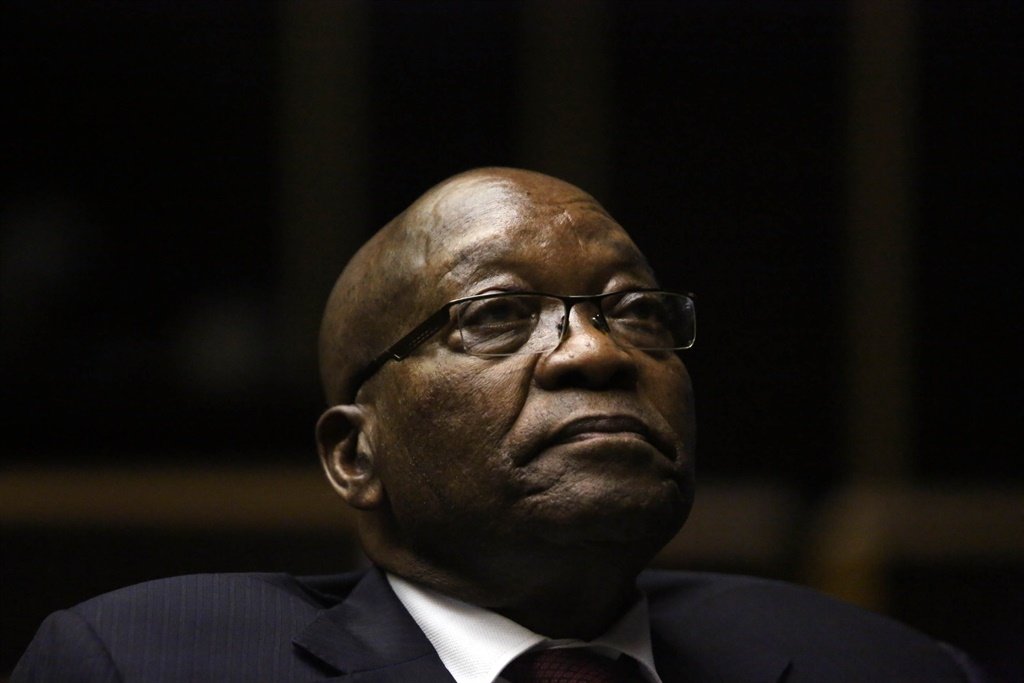