Former president Jacob Zuma has demanded to be acquitted of corruption because of the alleged abuses he has suffered at the hands of his prosecutors – but, say legal experts, he’s highly unlikely to get his way.

Attorney and criminal law expert Ulrich Roux told News24 that Zuma’s application for a so-called “special plea”, in which he contends that the entire National Prosecuting Authority (NPA) had lost the “title” required to try him for arms deal corruption, was “most likely to be dismissed” by Judge Piet Koen on Tuesday. 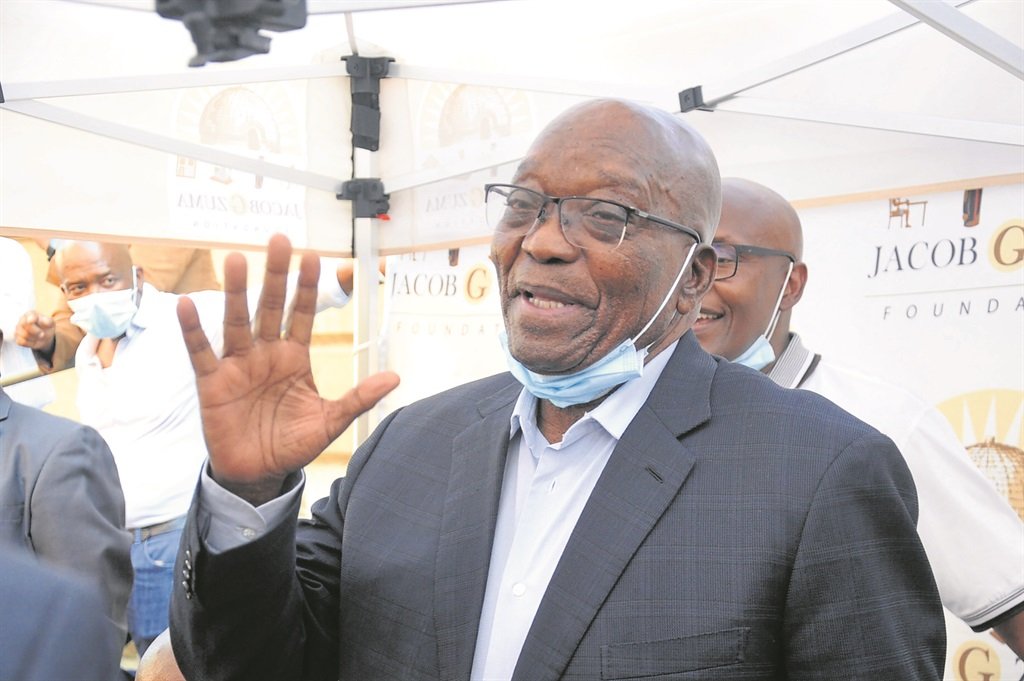