Photos have emerged of Jacob Zuma firing a rifle whilst on holiday. Allegations have been made that the photos were taken whilst Zuma claimed to have been sick, thus not being able to appear in court on 4 February 2020. Ulrich Roux explains to News 24 the ramifications of the photos, as well as the legalities surrounding the warrant of arrest issued for the former president. 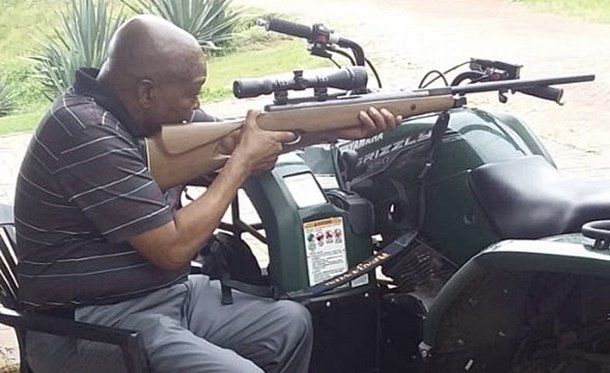