More than 400 Clicks retail stores closed on 9 September 2020 due to violent protests by EFF members following a controversial online shampoo advertisement. EFF members intimidated Clicks staff and customers by inciting violence and causing extensive damage to property as a result of the protests.

Claudine Robbertze, Candidate Attorney at URA, explains on RSG radio that Clicks can institute a civil action for damages against the political party for their unlawful protests.

LISTEN TO THE STORY HERE 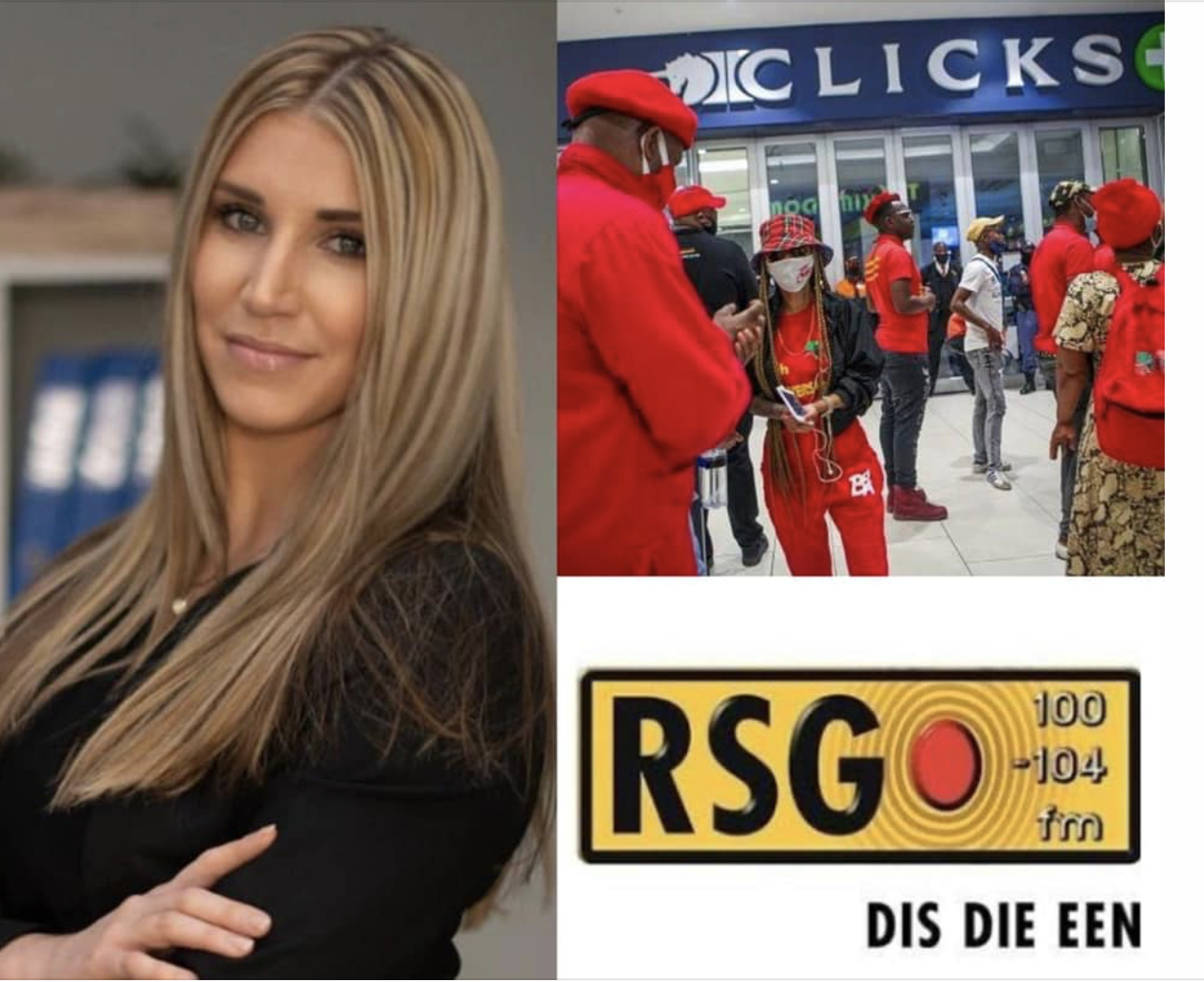 How Cybercrimes Act will impact your use of the internet, social media – legal experts weigh in