Former president Jacob Zuma’s counsel claims he is ready to plead to the arms deal corruption case against him next week – but he first wants to (again) attempt to get prosecutor Billy Downer removed from the case.

While his counsel, Thabani Masuku, last week told Downer that Zuma intended to apply for his recusal, he now wanted to lodge a “special plea” under Section 106 of the Criminal Procedure Act, that Downer “has no title to prosecute” the former head of state.

It is an approach that criminal attorney Ulrich Roux said was “bizarre, to say the least”. 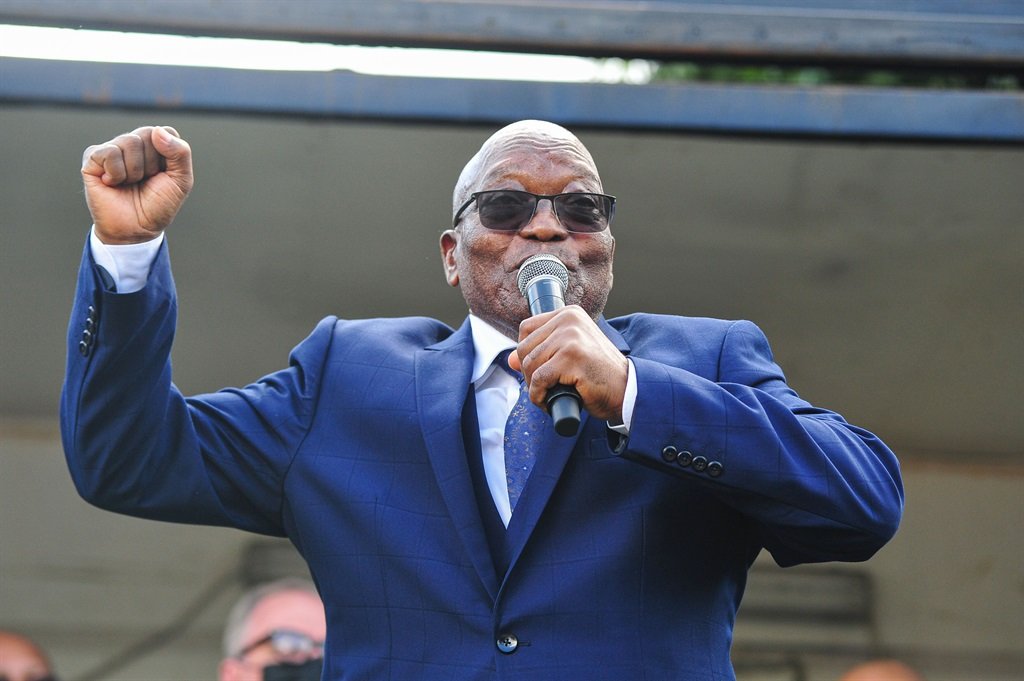